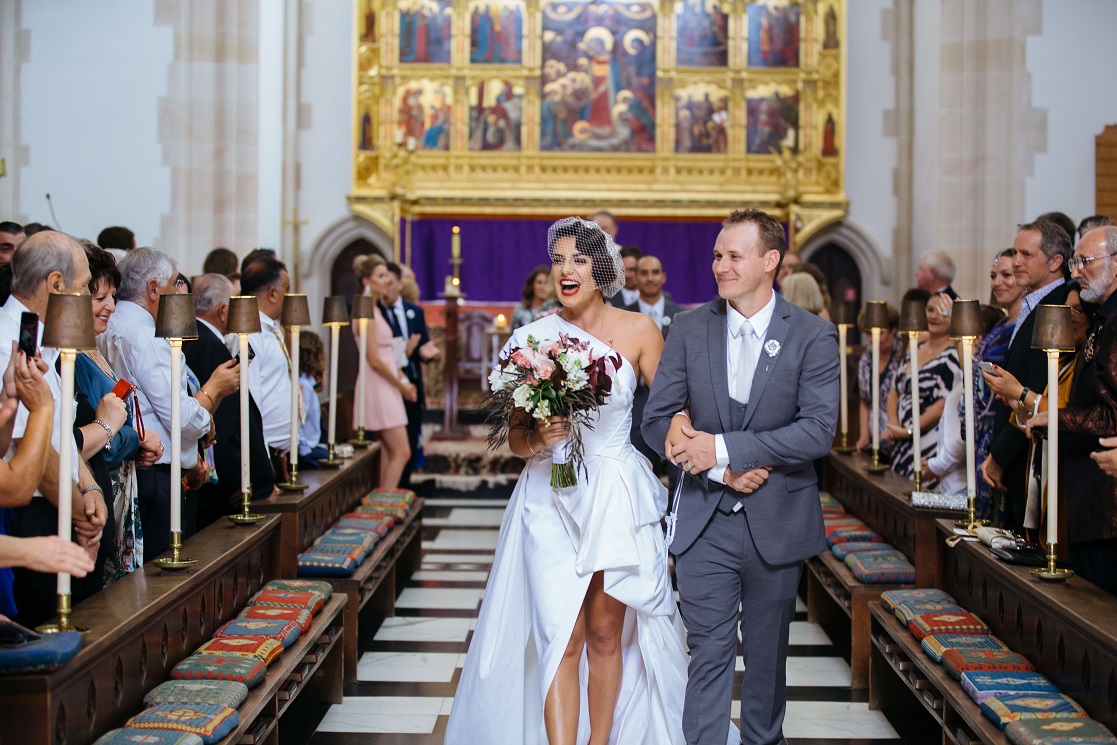 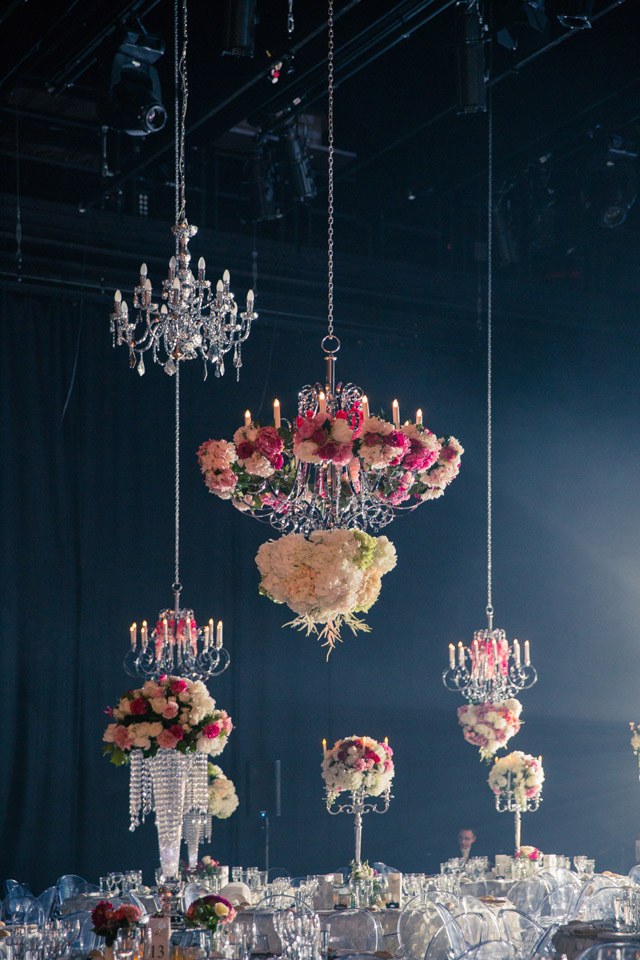 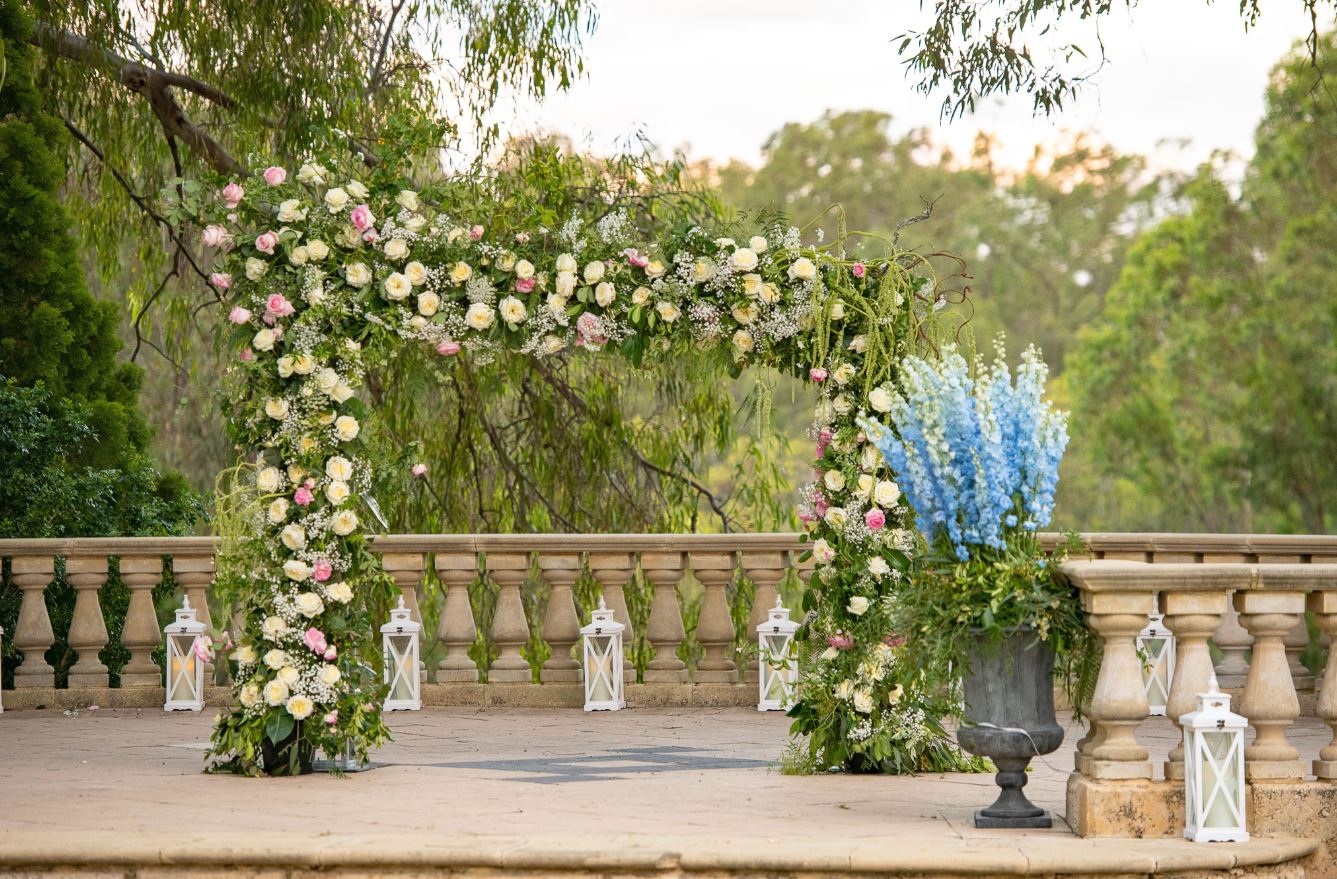 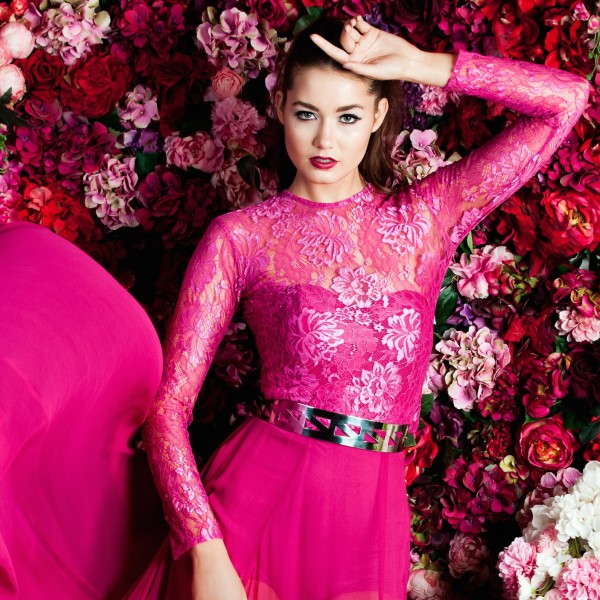 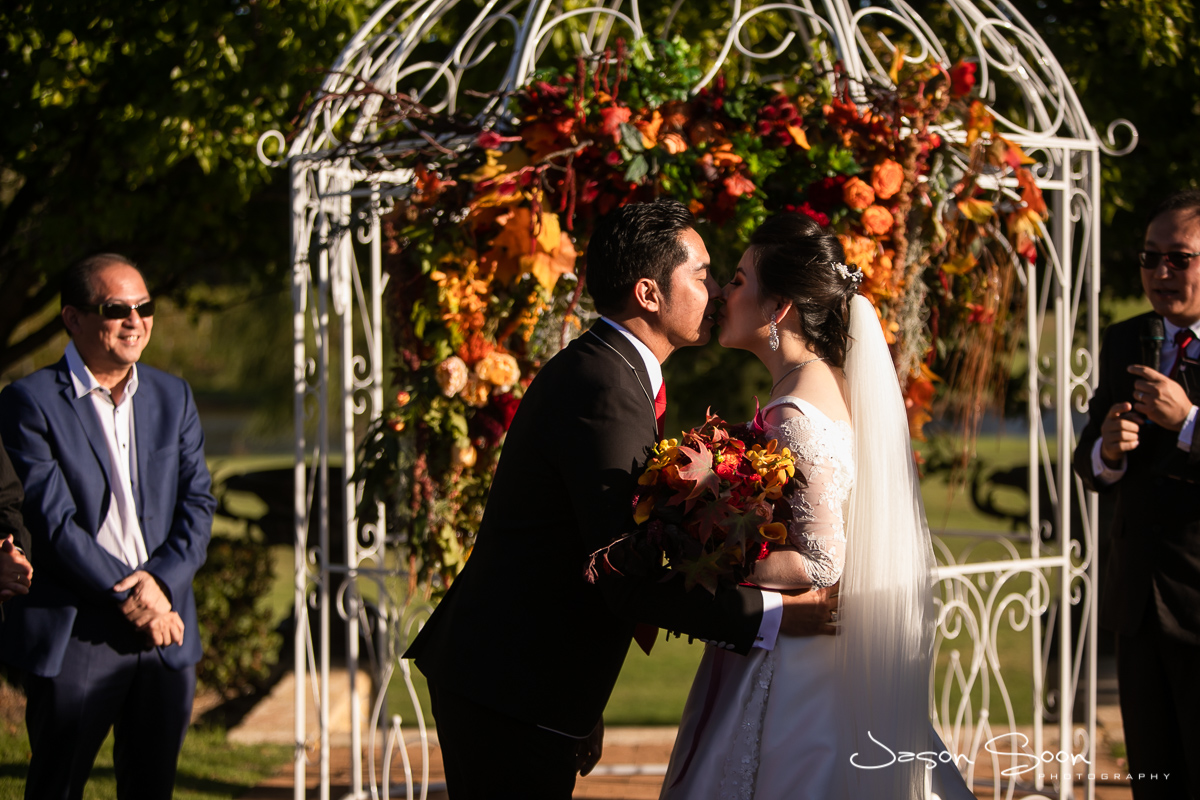 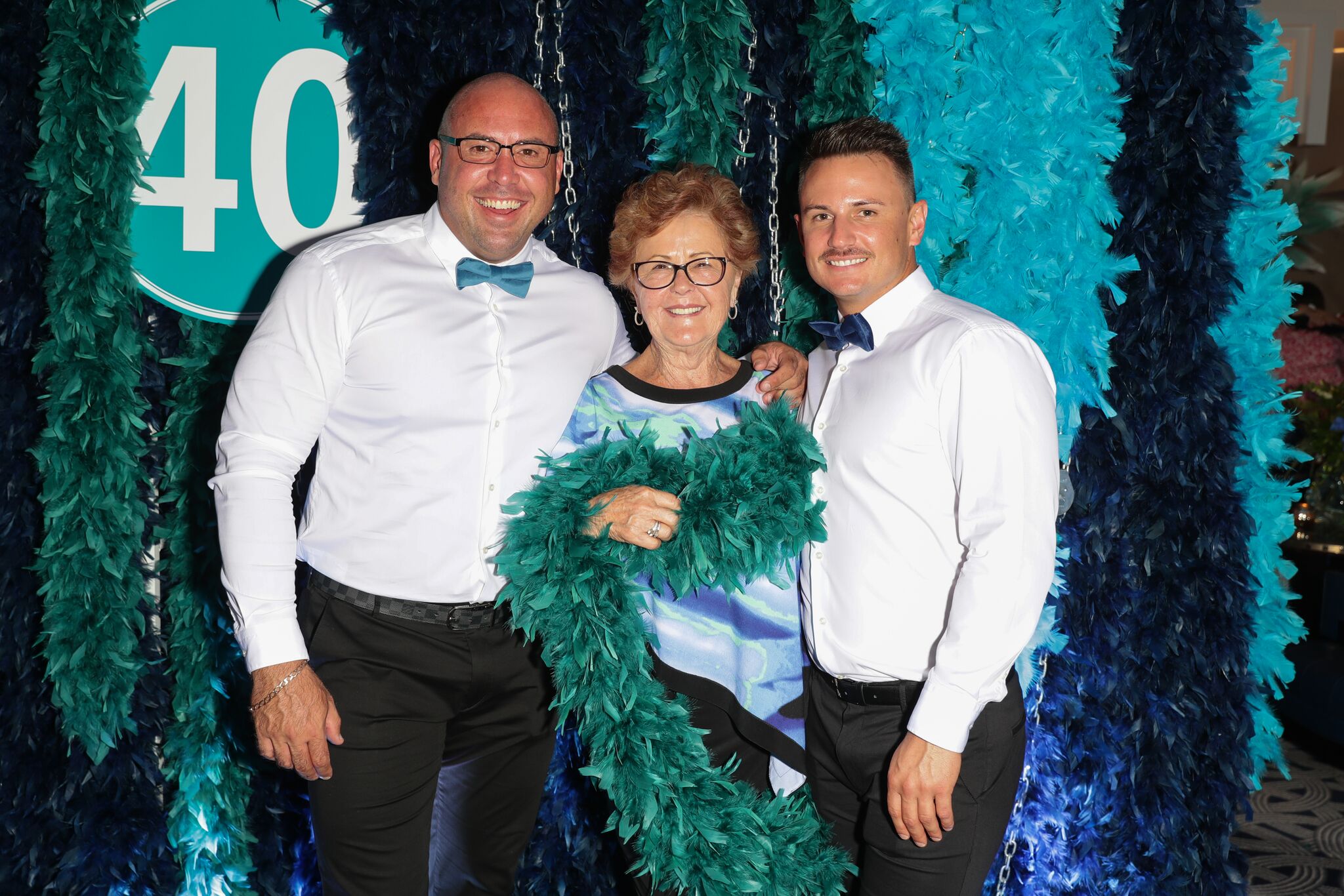 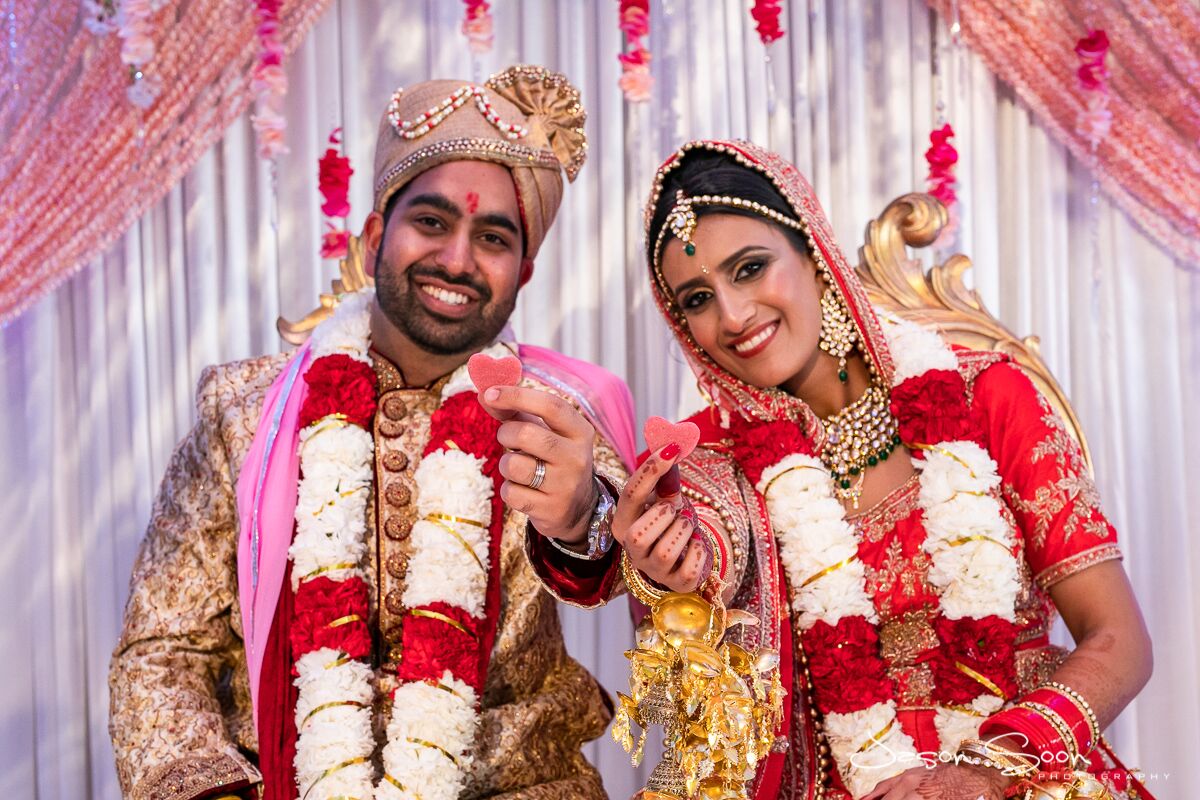 08 May Arohi & Arvin at Pan Pacific 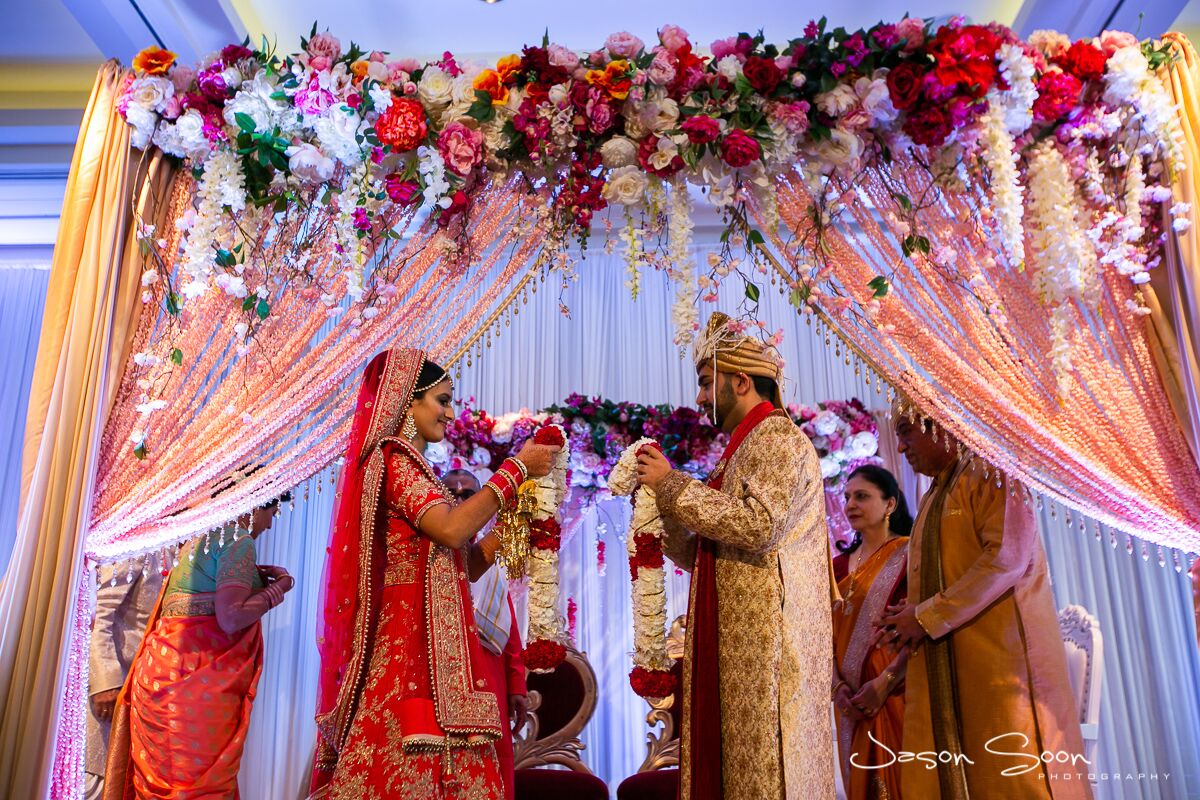 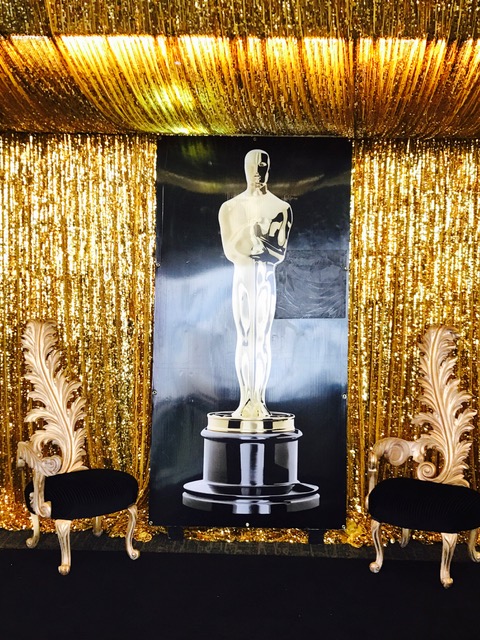 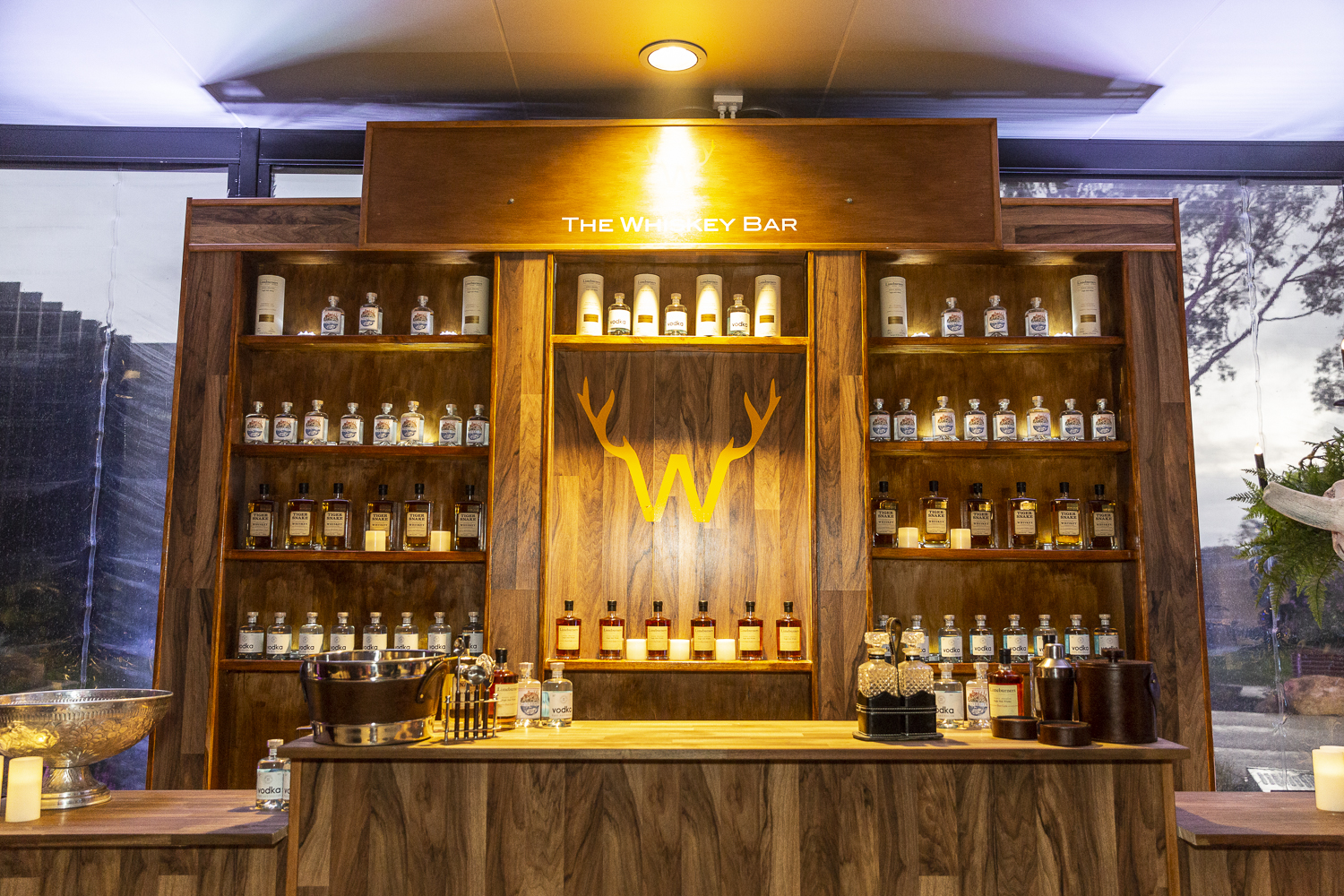 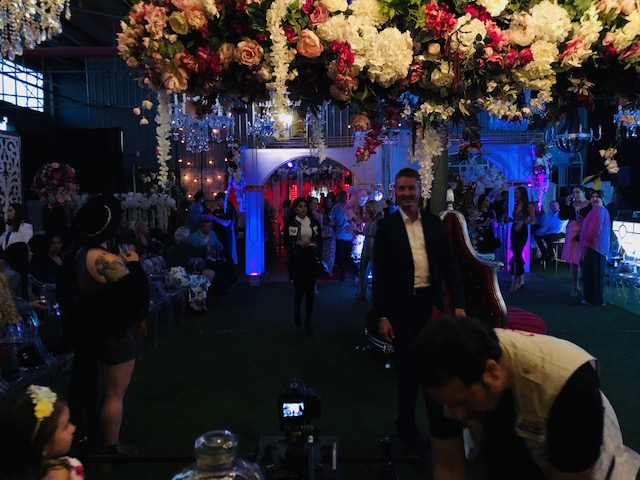 03 May Inside Wedstyle’s Luxurious Showroom